​a. The Production Process

Due: April 29th by Midnight

Please comment your name, an emoji or just saying 'Hey' so I know you have seen the page and are aware of expectations.
Whether you decide to hire a production company or produce your own content, there are three distinct stages of video production you should be aware of. Each phase will have its own challenges and will vary depending on the size of your project. Large scale productions in the television and film space will have dedicated tams working on each phase. Whether you are creating a short online video or larger sized project, the getting familiar with the three main stages below will enhance any video production. 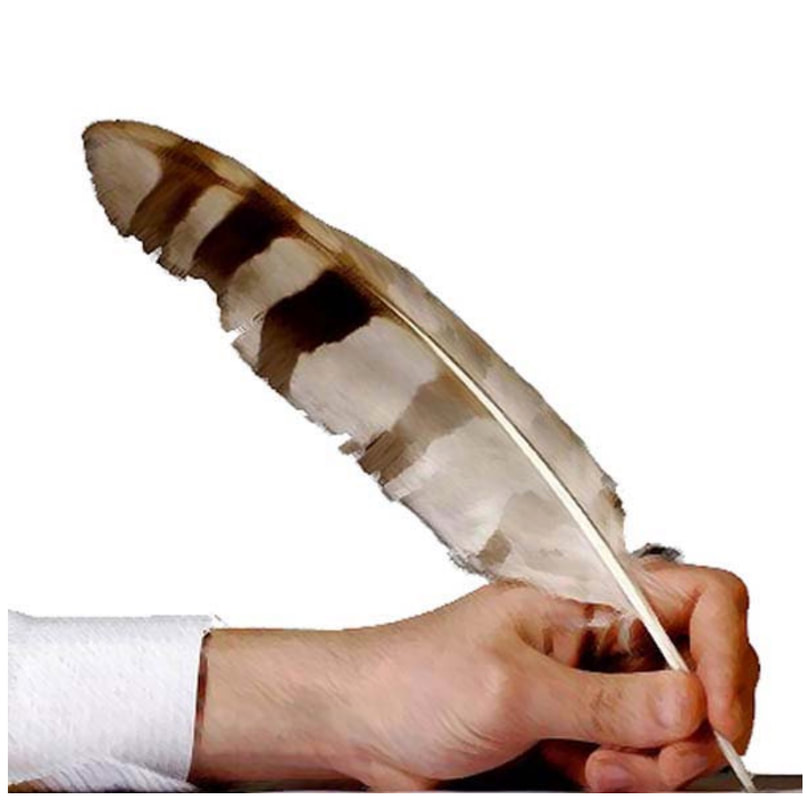 Scripting and Storyboard:
- The phase where all the planning takes place before the camera rolls. Whether it is measured in minutes, hours, or days, this planning phase sets the overall vision of the project. Pre-production also includes working out the shoot location and casting. You're in pre-production mode the moment you start writing down a few points to cover in a video even if it is a short piece made for a blog or something similar. As your projects become more ambitious you can start to storyboard the project. Storyboards can really smooth out the post-production process when it's time for editing. This will really be useful if there are multiple please working on the project. 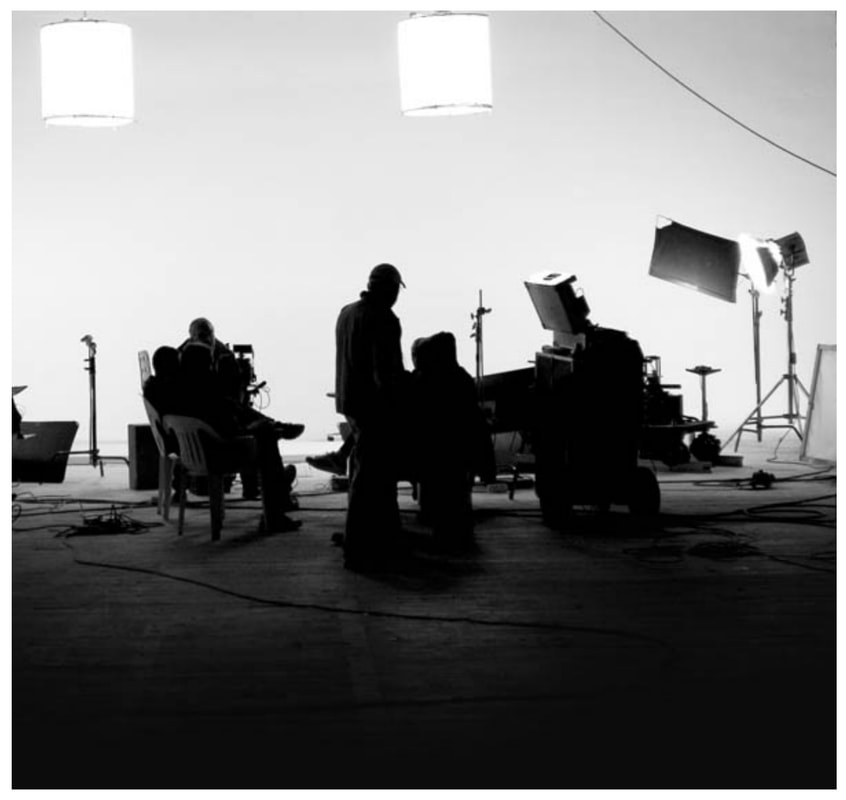 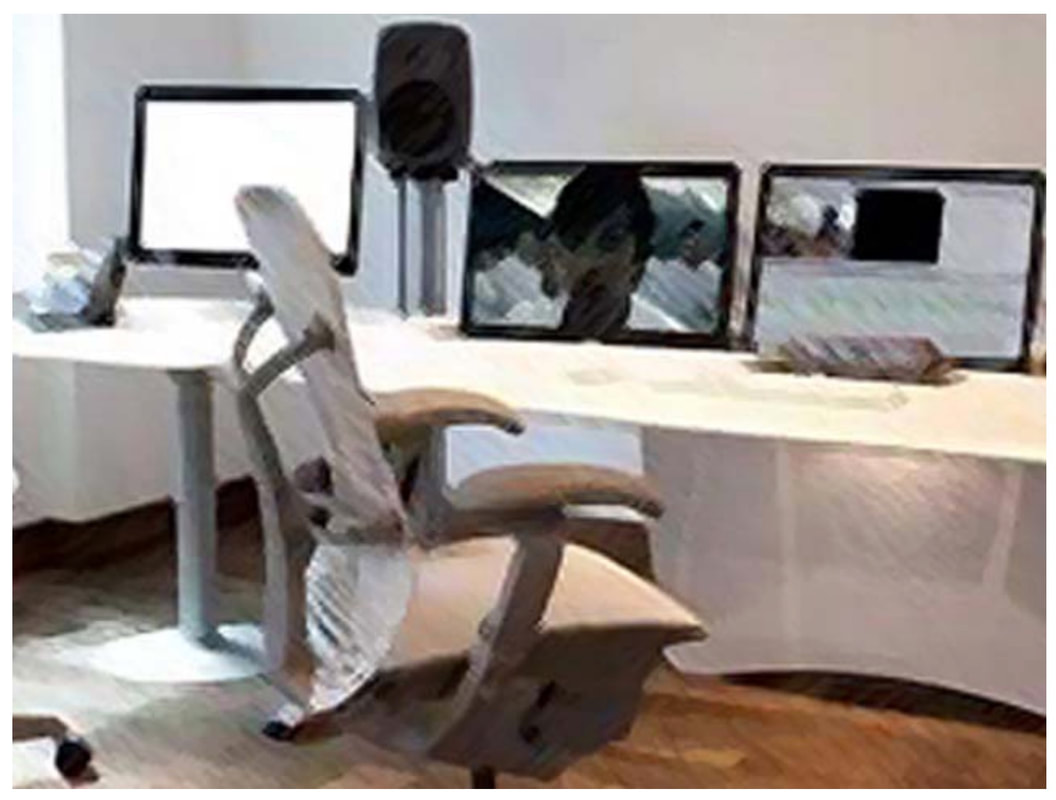 - Begins after all the footage has been captured. This is actually one of the coolest parts of the video making process. Graphics can be added along with images, music, colour correction and special effects. If you are producing your own video content, there will be a bit of a learning curve at first, but it will be well worth the time to learn the basics. This is where your video project will really come to life.

Small Sized Production - Filmed for a blog with a single subject
During Post-Production, the video can be enhanced even if it contains a single actor. During the recording process, consider filming the subject using different shots and angles. If the subject has been filmed from the same distance, more advanced editors will allow the shots to be cropped and zoomed. Any video will be enhanced when you blend together a mix of shots, angles and movements.

Large Sized Production - Music Video
Larger sized productions are often filmed at a number of locations. During post production, the editor will be able to change the scene and angles of the actor and environment to help create an engaging story. Adequate time spent in the pre-production process will payoff and make this process more smooth. Below a combination of shots introduce the venue, frontman singing the song, and various shots of the band.

You will be using Microsoft Word or Google Docs to write a one-page assignment (can be more), double spaced where you are going to pick your favourite movie and briefly break it down according to the 3 stages of production. You can use the internet for your research if you need more help.

Make sure to answer the following questions:

1. Do you think this movie you chose was storyboarded? What is the benefit of storyboarding once a script has been created?

2. Which of the three stages do you feel is the most important as reflected in the movie? Why?

3. Which of the three stages do you think could have been done better in order to improve the movie? Why?

Please remember to use your OWN WORDS! Submit to the website when complete with your name.

Marks will be taken away for improper spelling, grammar and punctuation.

Make a Flow chart to show me the three stages of Production and the jobs/duties that will be carried out in that stage. This can be placed on the same document as the questions and answers portion of the assignment. Check out the example below to get you started.

I have also added the .drawio file which you can use and continue working on:
​
1. Download the file below
2. Open Google Chrome and go to the website: draw.io
3. Choose "Open Existing Diagram"
4. Click Downloads and find the "Production Process.drawio" file you just downloaded
5. The flow chart should open and you can continue working on it.


Try to include as many jobs and duties as you can.