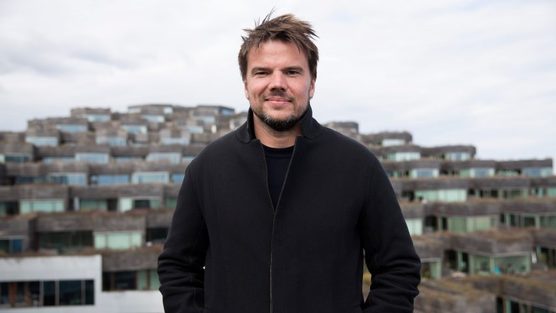 Bjarke Ingels is a Danish architect. He is also founder and creative partner of Bjarke Ingels Group (BIG), widely known for buildings that defy convention.
In Denmark, Ingels became well known after designing two housing complexes in Ørestad: VM Houses and Mountain Dwellings, 8 House housing complex, VIA 57 West in Manhattan, the Google North Bayshore headquarters and many more.
Since 2009, Ingels has won numerous architectural competitions. He moved to New York City in 2012, where in addition to the VIA 57 West, BIG won a design contest after Hurricane Sandy for improving Manhattan's flood resistance, and are now designing the new Two World Trade Center building.

A Few Examples of Bjarke's Work Below 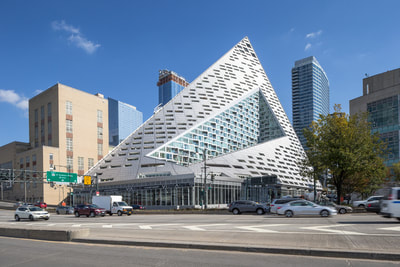 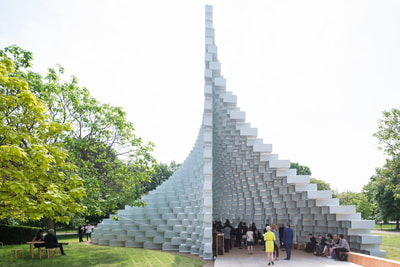 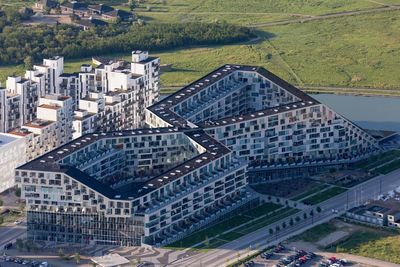 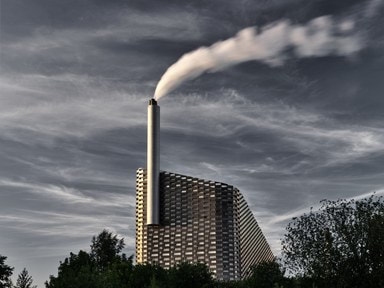 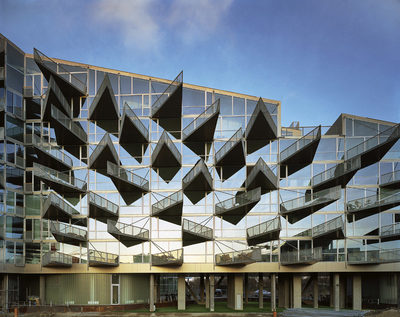 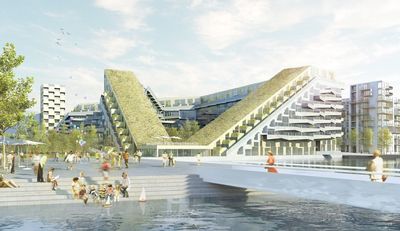 Answer the following questions using proper sentence structure, and submit your responses via the website as either a PDF or a Google Doc. These questions are due at the end of class - I will be checking the submissions and the timestamps.